Get fresh music recommendations delivered to your inbox every Friday.

Standing where it all began 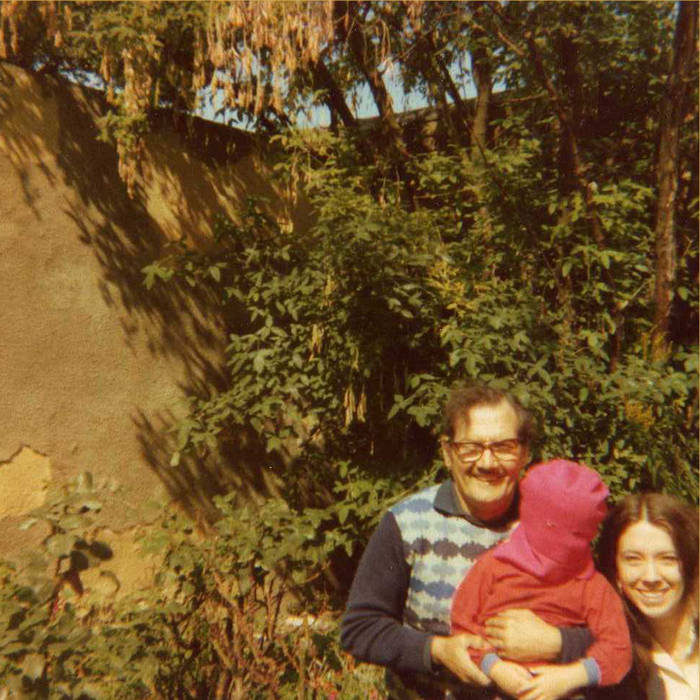 Standing where it all began

Shove me down these narrow stairs,
I’m nowhere even close to being scared,
This grim fiasco’s growing stale,
A plastic mask to hide the frown,
I’m rumbled and the only way is down,
Let’s ditch this joint and get away,
Lightning shouldn’t hit me twice,
Hemingway survived two fated flights,
Then found salvation in himself,
Oh the disarray that it creates,
You left me like a jester spinning plates,
I’m suffering a dizzy spell.

“I want to tell you how I feel, but I don’t want you to know”

In his relatively short life Ernest Hemingway managed to survive two separate plane crashes, before eventually dying at his own hands.